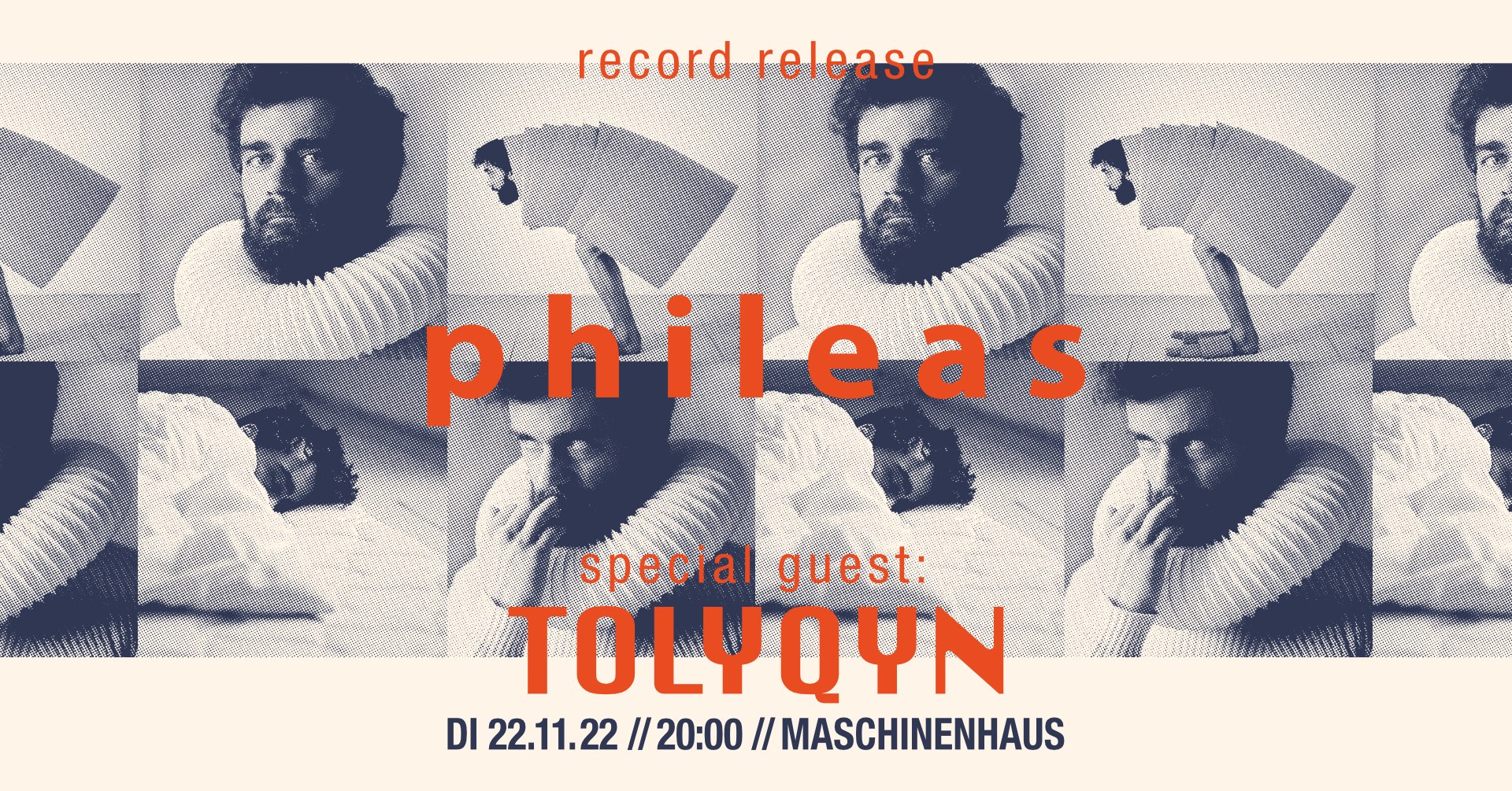 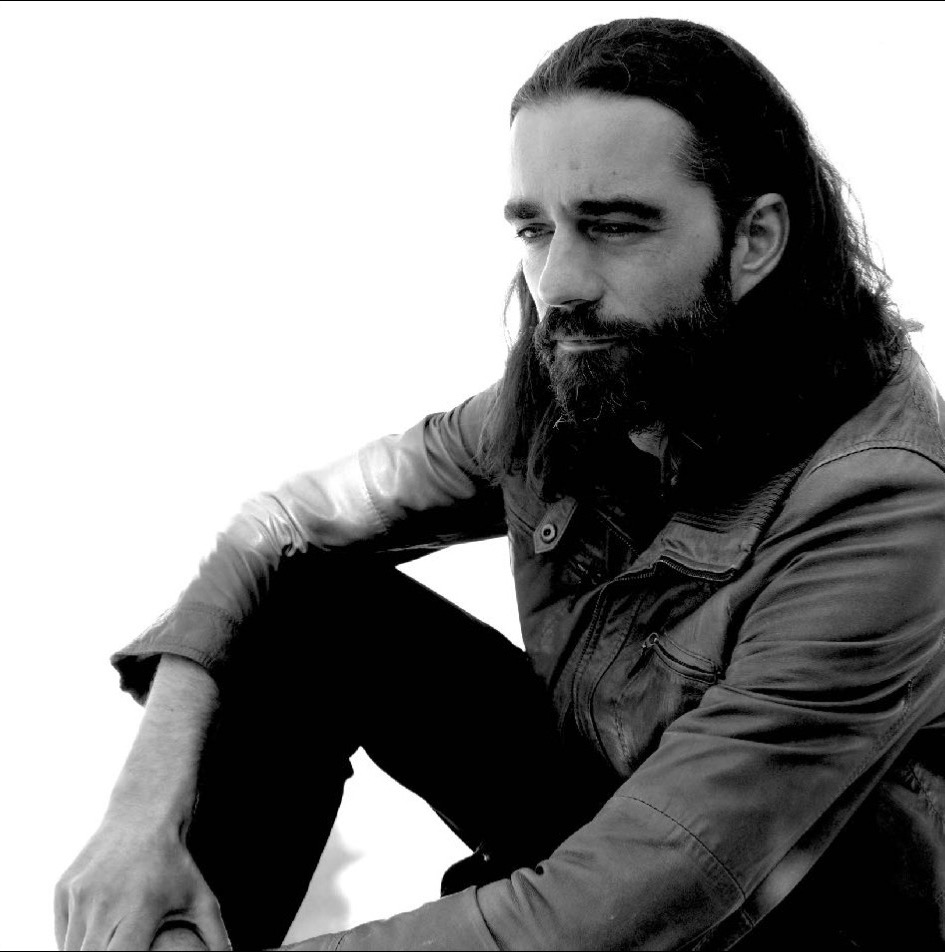 His debut album will be released on October 21st and a full-band record release show will take place at Maschinenhaus, berlin on November 22nd.