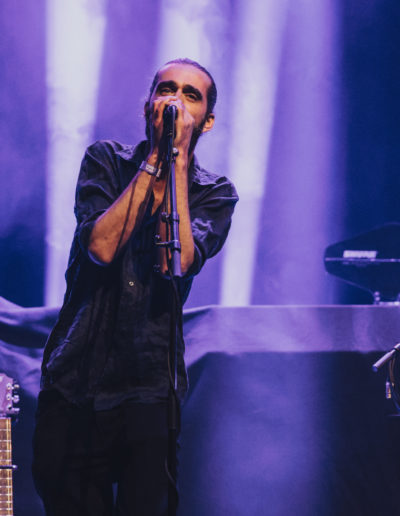 Phileas at Most Wanted: Music 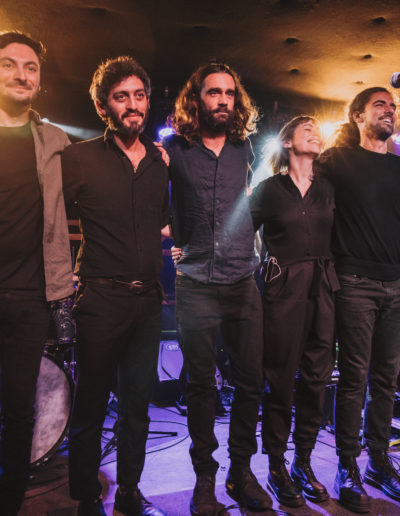 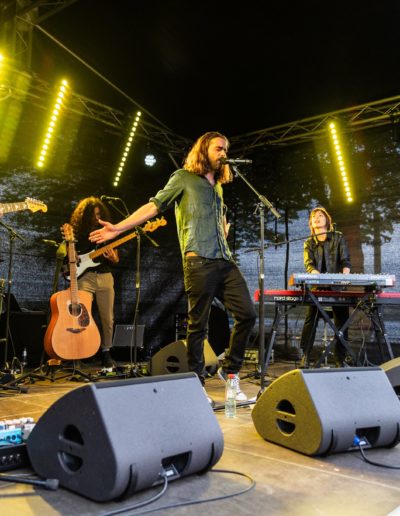 Behind the moniker Phileas is the Berlin-based singer-songwriter and loop artist Mathias who was born in France, grew up in Germany and has worked as a musician in England and the USA.

In 2017 he settled in Berlin, where he has since worked as a live, studio and street musician and started his new project.

His personal experiences have increasingly led him to address socially relevant issues such as migration policy, democratic understanding, religious extremism and collective action against social injustice.

With his new band, his vocal virtuosity is complemented by creative arrangements, the studio album is flawlessly and convincingly transposed into an unforgettable live experience and the audience is treated a variety of musical genres.

As a solo act, Mathias has recently opened up several concerts for the very succesful french band Feu! Chatterton.

The debut album is scheduled for release in October 2022, and a Record release Show planned at Maschinenhaus, Berlin on November 22.