Reception of the Album

The debut album “Present” was released in October 2022 to critical and public acclaim, being described by Rolling Stone Magazine as a „Songwriting debut that is already close to flawless“. It has selected as album of the week on SWR2 and BRF1 and several songs have received airplay on major national radio stations in Germany (SWR2, MDR Kultur, Deutschlandfunk Kultur among others), France (France Inter, FIP Radio, Oui FM) and Belgium (BRF1).

Several of the songs have been included in high-profile playlists, including Rolling Stone October 2022, SWR2 Jazz & Pop, WISH 107.5 Favourites 2022, Musikfreitag – Deutschland and many more, the album racking up 75.000 streams already on Spotify alone.

The single Doobie will be part of Eclipsed Magazine’s subscribers sampler CD in issue 12/22-01/23 (current subscribers circulation at around 9.100).

Listen to the interviews 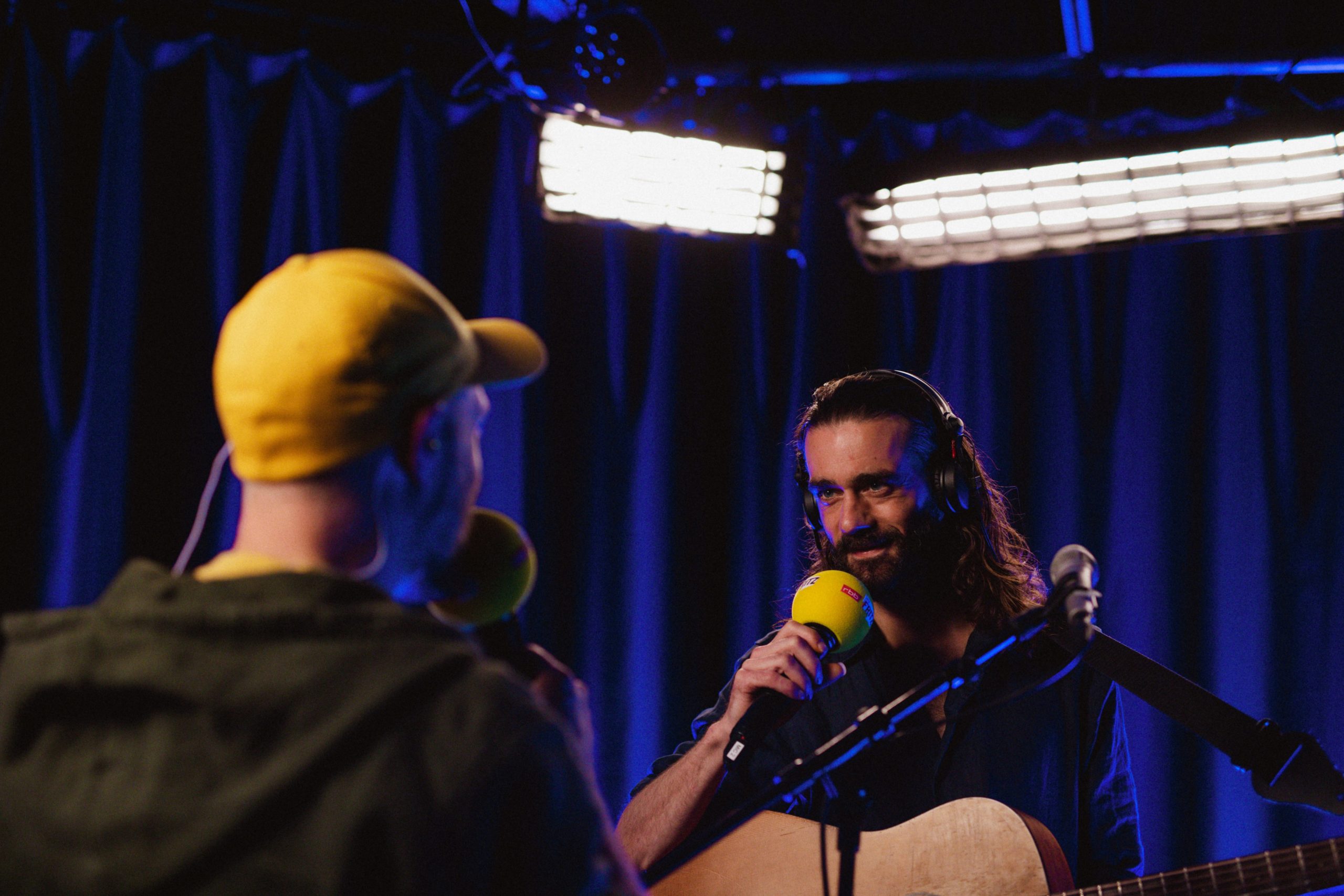 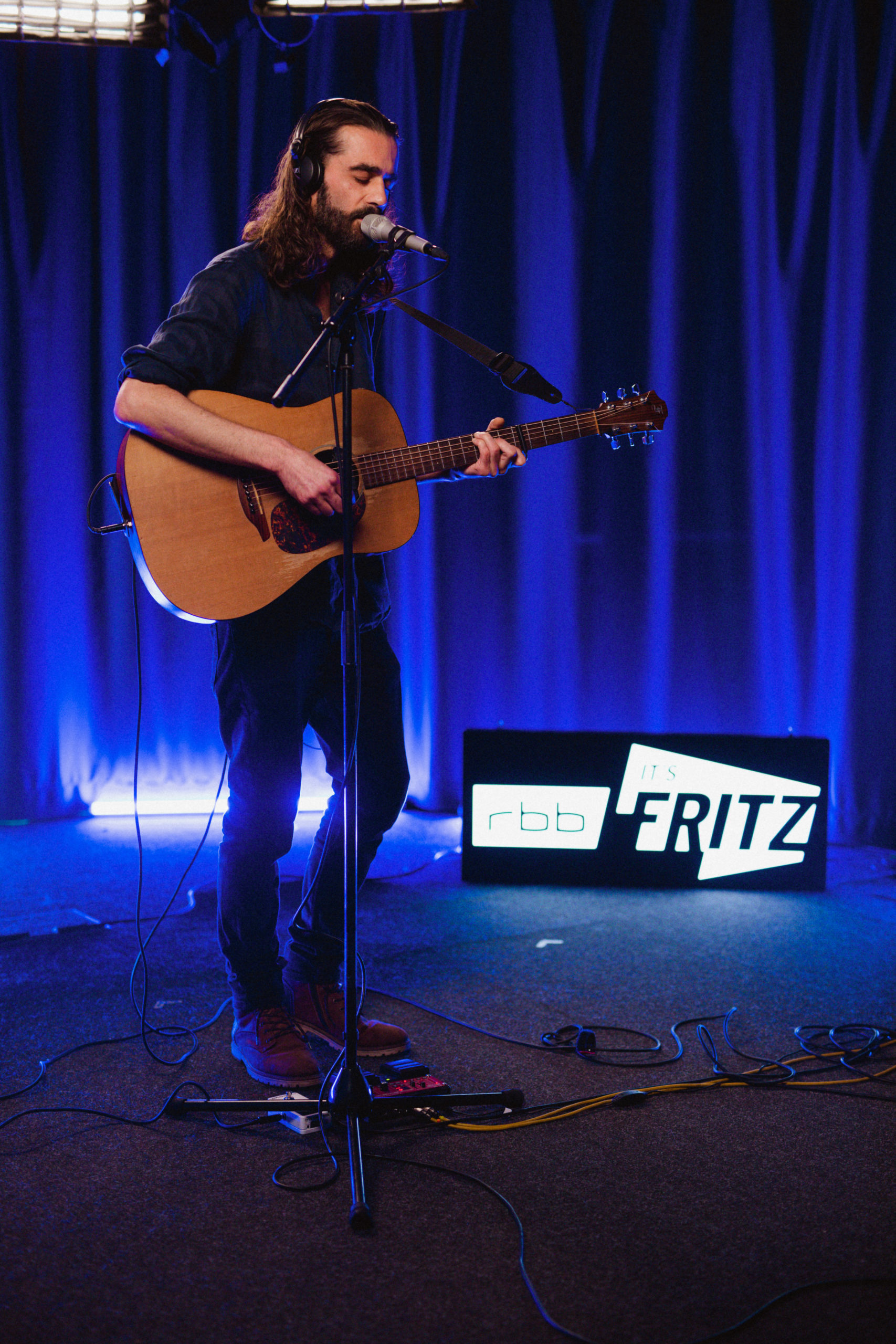 What the media have to say:

“”A songwriting debut that is already close to flawless””

“Very touching songs (…) that have their very own tone, floating somewhere between chamber music and down-to-earth craftsmanship. An album to fall in love with – in more than one sense”

BRF1, Album of the week

“Phileas at the height of his artistic talent”

“Doobie (What a feeling)”, a track that one might assume to be from the Beatles’ psychedelic period or to be an unreleased recording by the Beach Boys. (…) it need not be ashamed when compared with these illustruous references, quite the contrary!